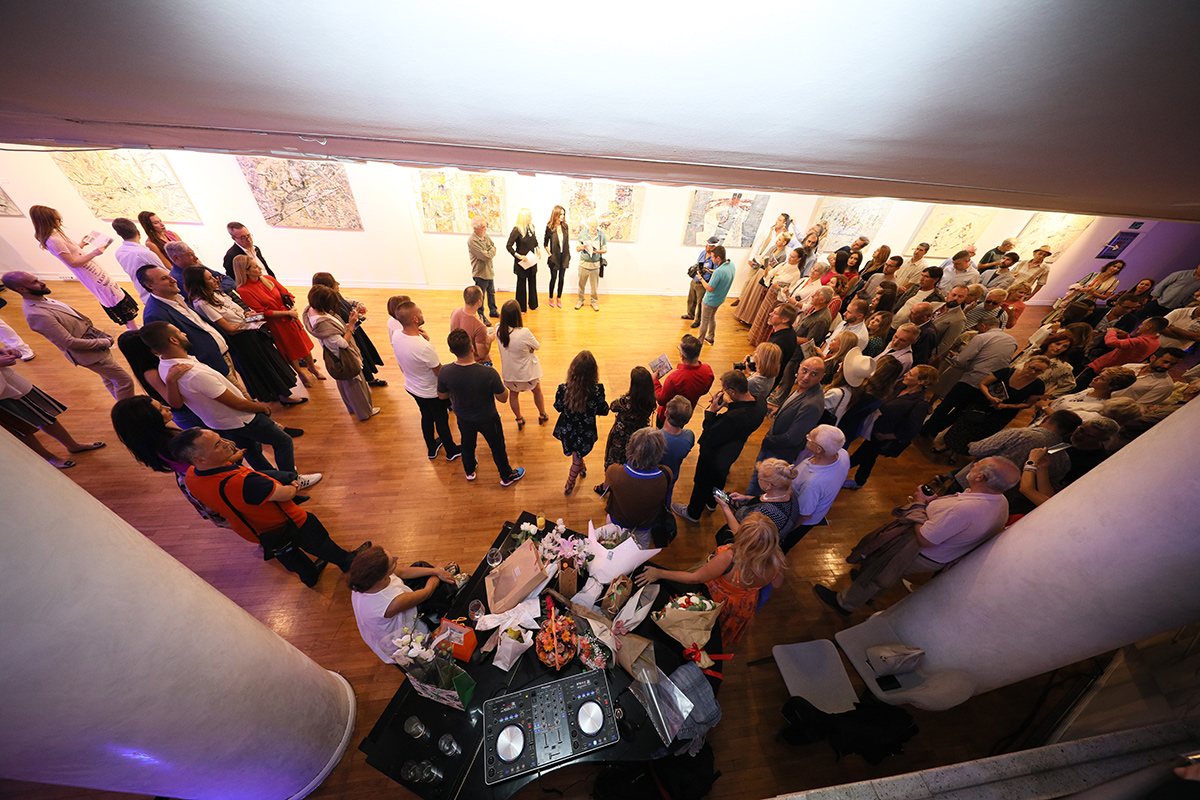 The History Of The Future

The human technology advances but human’s consciousness cannot keep up with its speed of development. This is why the majority of inventions are used wrongly, either consciously or unconsciously. So, our planet suffers more and more due to our rejected plastics, carbon emission, wars, massive monstrous meat industry and Big Pharma and banksters dictatorships. We are also threatened with self-destruction by some future world war or just becoming useless and inapplicable when we allow Artificial Intelligence to take over all the jobs in very foreseeable future.

At one point in time, our descendants, when the life on this beautiful planet of ours becomes unbearable and irretrievably changes for worst, will use the time travel technology to return 100,000 years back when everything was still clean and innocent.

So, one day in the past, they will create Nazca Lines in Peru, underwater cities near Okinawa, Baalbek in Lebanon and pyramids in Egypt, Bosnia, China, Mexico, Indonesia and Mauritius.

Ancient civilizations from the far past, whom we still did not match either technologically nor spiritually, are not our predecessors but our successors.

I hope that in the next cycle we will be smarter